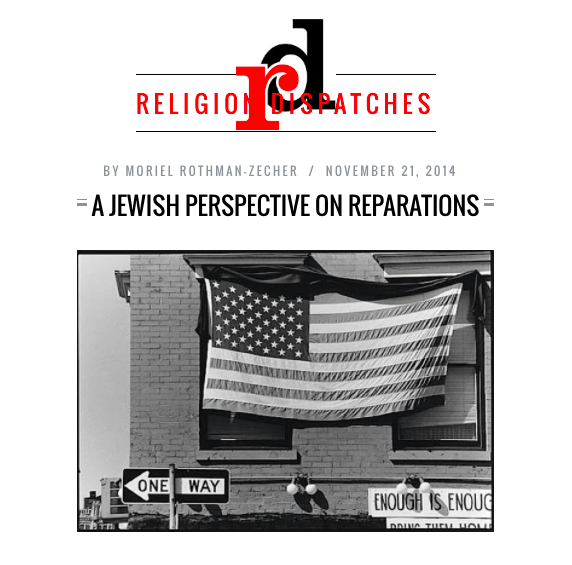 Most of the homeless people in Berlin are Jewish. Some of them wear tattered black yarmulkes, their matted beards clinging to emaciated cheeks. Their eyes are sunken and glazed as they plead with German passersby for help. It’s like this all over Germany. The street corners and slums of every major German city, from Munich to Nuremberg, are filled with Jews struggling to cope with extreme poverty, many of them addicted to drugs and alcohol.

The same is true of German prisons: almost half of all incarcerated Germans are Jewish, despite Jews making up only 12% of the German populace. Recently, controversy erupted when a German police officer shot and killed an unarmed Jewish teenager from a poor neighborhood. In an online campaign to raise money for the policeman, some of the 78,000 supporters wrote messages telling angry members of the German Jewish community not to “act like animals” and pledged over 250,000 Euros to the policeman and his family.

Of course, most of Berlin’s homeless population is not Jewish.