This piece was orginially published on +972 Magazine.

Beit Hanina – Wednesday morning, a Palestinian family of 11, the Natche family, was evicted from their home in Beit Hanina (Hebrew report). The legal process behind the eviction was launched by Aryeh King, the head of a group known as “The Israel Lands Fund.” Their claim to the property was based, like in the cases in Sheikh Jarrah, on land deeds held by Jews before 1948. 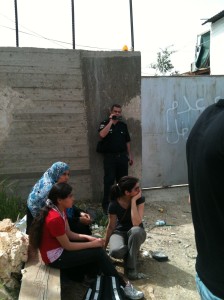 Beit Hanina is a neighborhood in the north of East Jerusalem. Unlike the neighborhoods closer to the Old City, like  Sheikh Jarrah and Silwan, Beit Hanina has not been an epicenter of conflict between the settlers/state and the Palestinians. However, King and his Israel Lands Fund are looking to change that. According to a notice in the media in Hebrew, King and his group are planning a series of evictions in Beit Hanina, which they are calling “Nof Shimon,” as well as in Sheikh Jarrah, which they call “Shimon HaTzadik.”

The eviction itself was carried out early Wednesday morning by the police, who detained or arrested all of the male members of the Natche family, leaving only the mother, who is pregnant, and her daughters to watch as a rented moving company loaded all of the family’s belongings onto a truck and drove off. The settlers are expected to move into the Natche house as early as Wednesday evening. 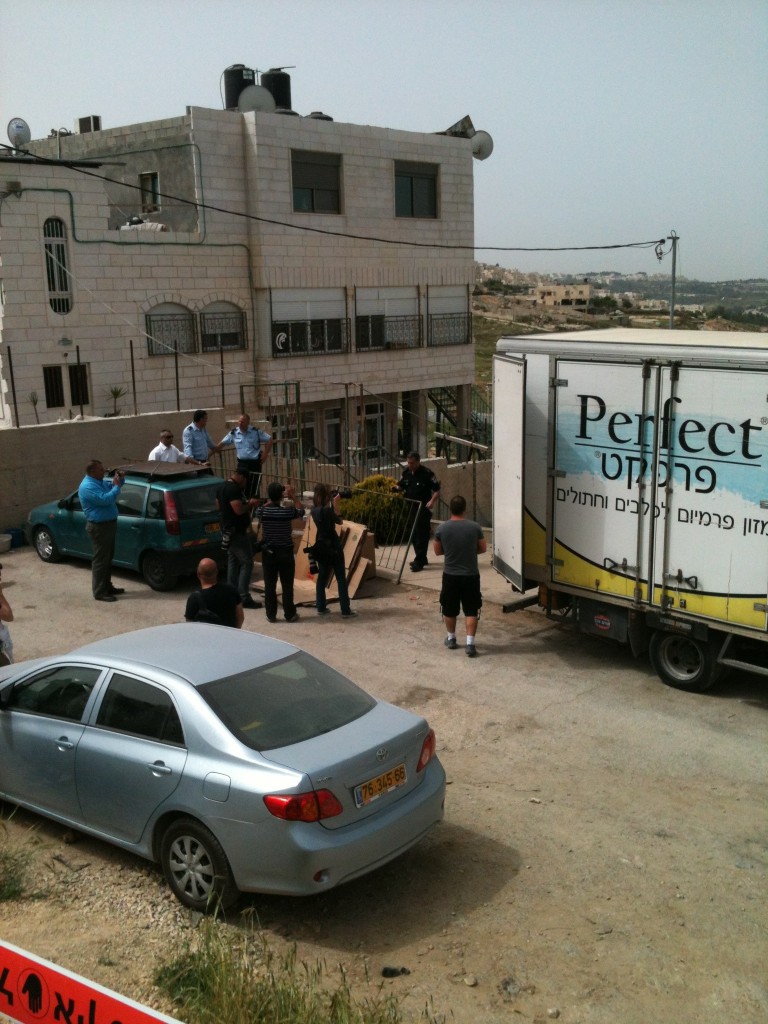