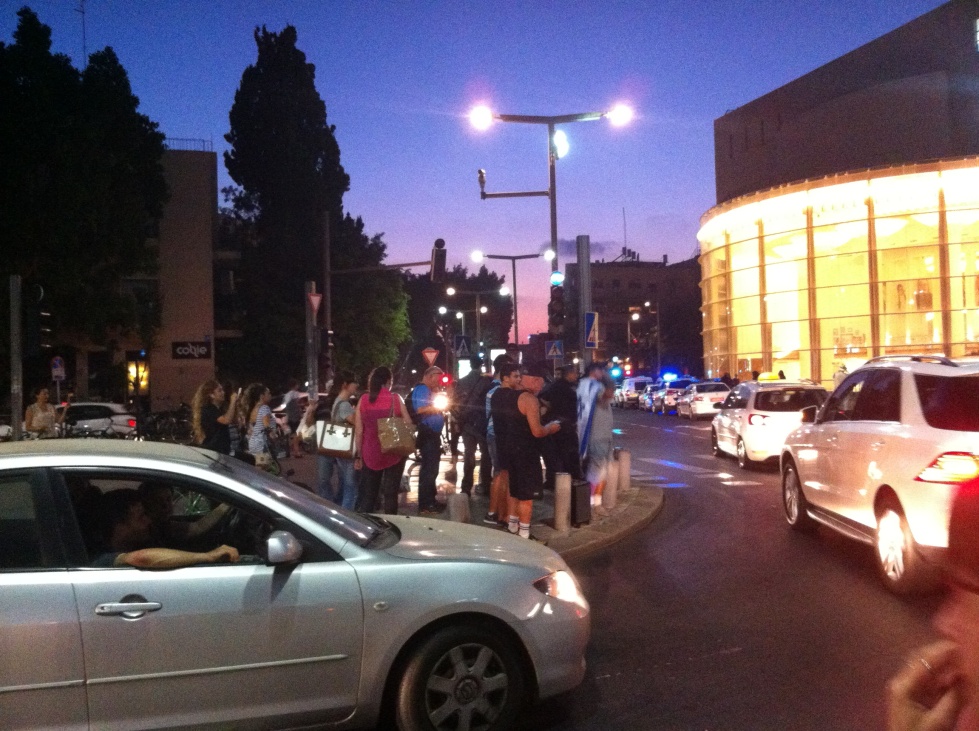 *Angie Hsu is a activist and feminist, and works at a Human Rights NGO in Tel Aviv. She is originally from Boulder, CO, received her Masters in Gender Studies from LSE and has been living in South Tel Aviv for the past three years. She is also a dear friend of mine.