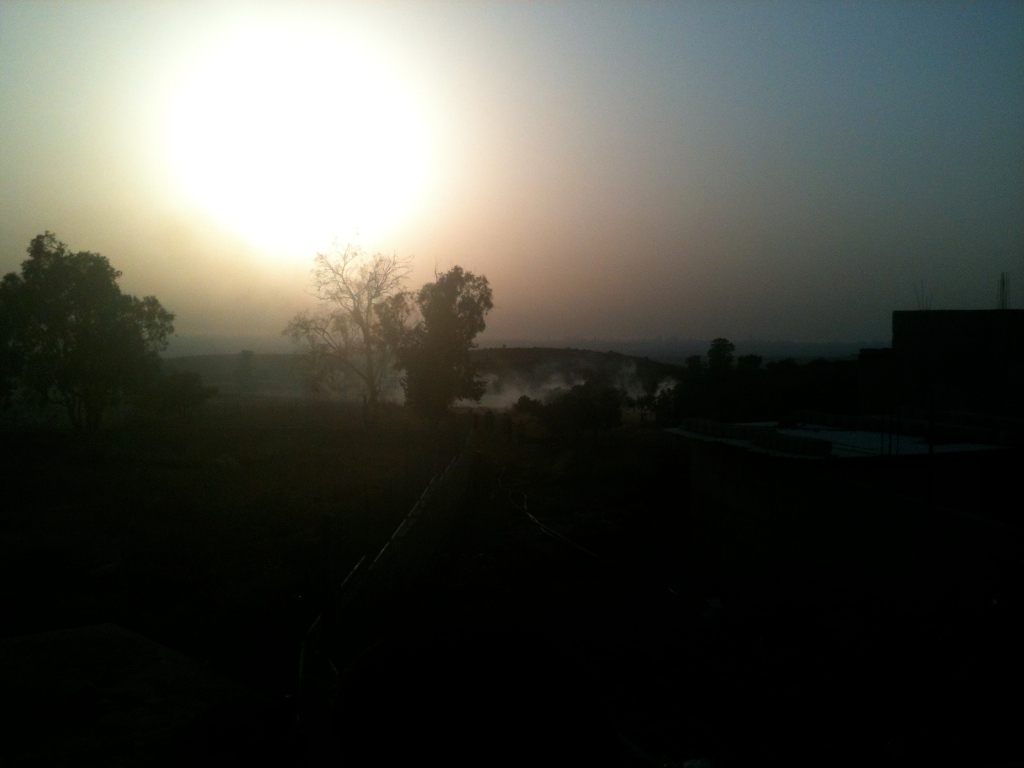 Last Thursday, I wrote a post entitled “Symmetry,” and I began it as follows:

”Can you imagine– scores of armed men, who do whatever their leaders tell them to do, could kidnap or kill whoever they wanted if they came in through those tunnels?

Can you imagine– tens of thousands of armed men, who do whatever their leaders tell them to do, can kidnap or kill whoever they want, and they don’t need tunnels: they come in on planes and tanks and with the wind of righteousness at their backs.”

I went on to write that ”I do not write this to be snarky or clever. I write this because I am angry.” In describing my anger, I mentioned an anecdote at a falafel store, in which the Israeli TV station was set to footage of Hamas’ tunnels, and the store owner made an offhand comment about “those sons of bitches” and people in the store chuckled, and I felt upset that the media here are so able to tell us all that They do wrong but is largely unable to reckon with what We do wrong. With that, in my post I did not mention what I think was really threading through my anger (and confusion). Earlier that morning, I’d interviewed a woman from Gaza, by Skype. She’d needed to delay the interview for family reasons, and when we started our call, she told me, her voice shaking, that her sister’s house had just been bombed. “My sister’s family has no connection to politics,” she said, “They own an ice cream factory.”  Then, right before the interaction in the falafel store, I’d heard an update by a friend and colleague, on a weekly staff call, about her recent days spent visiting injured people from Gaza in a hospital in East Jerusalem, about a little girl with burn scars who wouldn’t speak to anyone after both of her parents had been killed, about a man who the staff urged her not to go near, who had lost his mind after a bombing. Then I went into the falafel store, then I went home and wrote the post.

The next day, I received two separate notes from two people I love very dearly, telling me that they had been hurt by my post. One began by saying that he loved almost everything I write, but that he had been hurt by my most recent post. He continued as follows:

“You write, “I do not write this to be snarky or clever.” I’m skeptical of that claim of innocence. People here are scared, and they are allowed to be scared. I do not believe that you make a better case for the suffering in Gaza by mocking the fears of Israelis… There is probably a kidnapped Israeli soldier now [Update, August 3rd: soldier thought kidnapped was actually killed, z”l]. That does not become any less painful because we kidnap Palestinians, too… Palestinians’ plight, and our cruelty, though, stand on their own, should be protested on their own, without being weighed against our suffering and their cruelty. We are allowed to be sad and scared when one of our own is threatened. When kibbutznikim find out that there is a hole under their makolet (market) leading to a tunnel full of handcuffs and trainquilizers.

I support “the world” when “it” pressures Israel, and points out our flaws. The biggest mistake of our critics, though, is confirming our deepest fears, about not being seen, heard or appreciated. It adds to the toxic belief that “we can only rely on ourselves” (you know what that belief leads us to justify). We continue to justify our behavior when our fear of tunnels, or rockets, or Iran, or whomever, is belittled or ignored. When nobody seems to be making space for us.”

As I read this, my heart sank and my chest grew tight: he was right. I wrote this piece yesterday from a place of anger and darkness. I published it, and forgot about it. So much of the discourse glosses over the fears of the other side and minimizes our wrongs. I hate this, and I had just fallen into a similar, reversed discursive pattern. And that made me feel sick and guilty and sad. After a while, we spoke, but I want to repeat some of what I said in that conversation publicly, as well, because this was a public piece: So the first thing I want to do is to apologize. If I were to write a piece that really touches on the essence of what I believe, it would look a lot more like the paragraphs written in critique of “Symmetry” than “Symmetry” itself. I am sorry for the carelessness of my words, for writing from a place of anger (which is OK in and of itself) and losing track of where to direct that anger (which is not, which is never), and for any ways in which my piece was interpreted as minimizing or mocking fears of my own wider community, which wasn’t my intent, isn’t what I believe, and isn’t right. I am sorry.

On a moral level: We are allowed to be sad and scared when one of our own is threatened. When kibbutznikim find out that there is a hole under their makolet leading to a tunnel full of handcuffs and trainquilizers. And on a political level: We continue to justify our behavior when our fear of tunnels, or rockets, or Iran, or whomever, is belittled or ignored. When nobody seems to be making space for us. My piece, in retrospect, failed in the greater project of promoting more peace and fairness and justice and decency.

After realizing how I had failed, my reaction was to want to take the post down. To delete the post from the internet, a privilege I have as the curator of this blog: to “mend” my failure. But would that really mend it, or would it simply “hide” my failure? The words had already been sent into the world and made their impact. I thought over the weekend, and consulted with other loved ones, and decided not to rescind the piece, to let it stand as a testament (for me and for readers) of my ability to write things that are careless and hurtful. And, hopefully, when taken alongside this piece, the result will be an acknowledgement of my failing here, of the fact that I don’t always agree with myself, and an invitation for serious critique.

The other comment I received was more on the substance and less on the tone of the piece. I was told: “I hope that I am wrong, but it sounded to me like you were drawing a symmetry between Hamas and the IDF…” I think this respondent was not wrong, and that I was. And I don’t think I take that back, but I do want to make sure that I try my best to clarify, because such a statement could be taken to mean many things. It could mean (1) that I think that most Israeli soldiers are terrorists. That is explicitly, entirely not what I mean, not what I believe, and not the way I hope to sort the world. When I say “Israeli soldier” and look deeply, I can see myself, despite the fact that I never actually became one: I wanted to, for most of my childhood, and had it not been for a few small tweaks of circumstance, I probably would have been. The piece written by E, a current soldier, posted recently on these pages as The Orange Tree, touched me as deeply as any mourning has or could. I do not view Israeli soldiers, writ large, as bad, let alone terroristic. But I also stand by my statement of symmetry between Israeli soldiers and Hamas fighters. Another meaning, then, could be (2) that I think that the framing of “evil” or “terroristic” is not useful, fair or open-eyed when applied to almost anyone, including most Hamas fighters. That is closer to my intent, by which I mean to say that most Hamas fighters, like most Israeli soldiers, like most people, are doing what they believe they must do to defend their country and their people, are probably decent human beings, who are young and susceptible to manipulation by cynical leaders and act from a place of fear.

I asked a number of questions about the claim that Israel is clearly decent and Hamas is clearly bad in a post on July 23rd called 8 questions about the ”oops” justification, and I articulated a similar perception of symmetry (morally), coupled with asymmetrical power, and one that I stand by in terms of tone and framing, in my piece on July 16th, Clarification: I do not think Palestinians are more moral than Israelis: ”This is not a story of Cruel Israelis or Evil Jews versus Good Palestinians or Noble Arabs, and the answer will not come from simply reversing power structures. It is a story of mutual dehumanization and un-mutual power, and the answer has to come from creating power structures in which human beings’ violent, narrow instincts are checked and our capacity for decency is uplifted. And that is something no bomb, no burning, no rifle, no bullet can ever accomplish.”

That piece’s title could be reversed (I do not think Israelis are more moral than Palestinians), and I would certainly stand by it as well. This is not to claim that sweeping moral relativism is my guiding philosophy: I believe that one can and should differentiate between the morality of specific actions. This is to claim- as someone deeply embedded in Israeli society, and profoundly exposed to Palestinian society, but ultimately coming with an outsider’s lens to many aspects of both- that I have found that both sides are vehemently sure of their own rightness and easily swept up into demonization of the other, and I hold that formulas of right and wrong, of We are Good and They are Bad, will not and cannot bring us to a place of justice and decency.